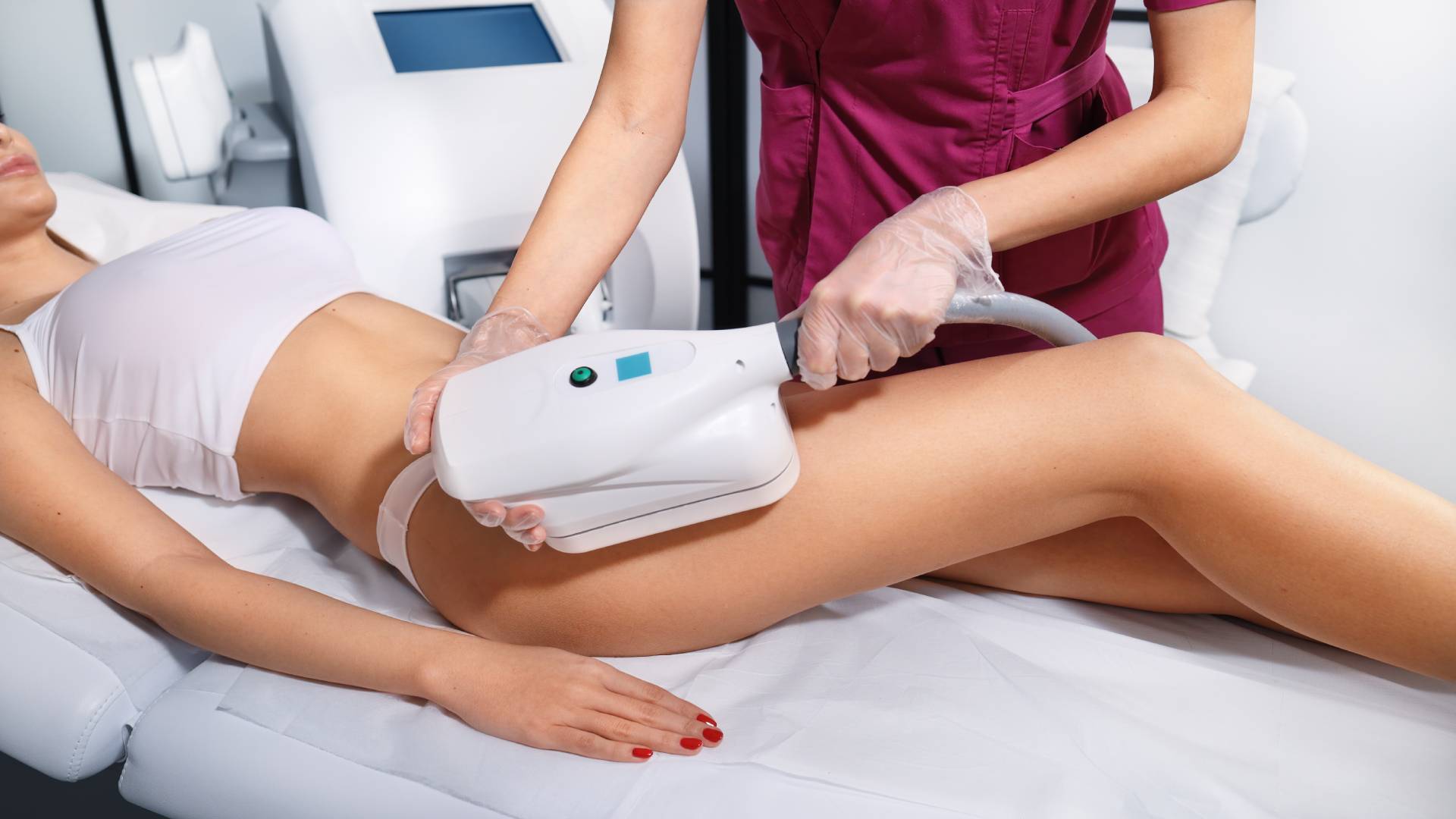 As many of you are aware, newer technology may be used to reduce fat in difficult-to-reduce problem regions. Actually, it isn’t all that recent because as far back as the early 1990s, CoolSculpting has been in use. For various reasons, it is becoming quite popular with the general public. Today, I’ll go over the top 5 reasons why people choose CoolSculpting over other procedures.

CoolSculpting is an effective treatment for people who struggle with stubborn fat areas such as love handles, bra fat, and double chins. CoolSculpting: a non-invasive and non-surgical procedure that is used to remove fat in certain areas of the body.

Learn more about how CoolSculpting works and the benefits it brings to patients all over the world by continuing to read.

How Does CoolSculpting Work?

A licensed professional uses fat freezing to target particular places on the body. When fat cells are frozen, they start to die. When the cells are dead, they are naturally eliminated from the body within 90 days.

Once the fat cells have been discarded, they are no longer present. The dead cells are expelled from your body through your liver.

Patients should anticipate seeing a 20 percent to 25 percent reduction in fat in the targeted areas after their procedure. CoolSculpting treatment takes approximately one hour to target a specific location. There is no downtime so that patients may get back to their hectic schedules immediately following their session.

Burning sensations, soreness, bruising, and skin sensitivity in the treated regions are possible side effects of the CoolSculpting procedure. While the fat cells are being frozen, some patients may feel a little tugging feeling.

We must emphasize that CoolSculpting is not a weight-loss treatment. Fat cell reduction is the goal of this procedure, which targets certain parts of the body. Maintaining a nutritious and balanced diet and engaging in regular physical activity are recommended both before and after a person has gotten CoolSculpting.

Why Should You Choose CoolSculpting?

1. CoolSculpting Is a Safe Procedure

The fact that over four million CoolSculpting procedures have been performed around the world shows that people are confident in this procedure.

Not only is CoolSculpting a non-invasive treatment, but it has also been authorized by the Food and Drug Administration (FDA). Thousands of clinical trials have been completed to obtain data on the safety and after-effects of CoolSculpting to ensure that it is safe for everyone who has it done.

CoolSculpting should only be performed by licensed specialists who have received special training. These specialists take extra care to ensure that the patient does not experience any negative effects or is not placed in danger. Prior to your session, don’t be hesitant to inquire about your consultant’s qualifications by asking questions.

2. The Procedure Can Be Kept as a Secret. Nobody Needs to Know

The results of CoolSculpting do not appear overnight, which is a favorable thing in this case.

After the fat is frozen away, the cells naturally die over a period of 90 days. The patient gradually loses weight as the fat cells die off. As a result, your CoolSculpting sessions can be kept a secret from the world around you.

A targeted fat-reduction procedure, CoolSculpting is intended to target certain areas of your body for fat reduction. Patients do not lose hundreds of pounds but rather have tough portions of skin contoured to help them reach the bodies they’ve been working towards for a long time. The effects are spectacular and look natural.

CoolSculpting is frequently referred to as a procedure that may be completed during lunch or a “lunch-time procedure” since it requires so little to no downtime. Patients are in and out in less than an hour, and they may return to their daily schedule.

3. You Have the Option to Choose the Areas You Want to Focus On

Despite the fact that it’s extremely important to love your body, it’s acceptable to have specific parts of your body that make you feel self-conscious. If you have persistent fat on your buttocks, belly, thighs, or even your chin, CoolSculpting can target and eradicate the fat once and for all.

CoolSculpting can be used to target a variety of concerning areas on your body, including the following:

CoolSculpting can permanently remove fat cells from a specific area of your body if you’re bothered by them.

CoolSculpting gives you the results you desire without the battle scars that come with other procedures. There’s no need to be worried, concerned, or uneasy about surgery, anesthesia, or permanent scars.

CoolSculpting is an alternative to having fat surgically removed by a plastic surgeon. Instead, two frozen panels are placed around a fat pocket. The panels cause the fat cells in the affected area to freeze, causing them to die naturally. It is a straightforward procedure that does not require surgery. This is best for people who are scared of the idea of being pricked by needles.

When fat cells are frozen, the cells die and are never seen or heard from again. That means that even months (or even years) following treatment, you will have the option to maintain the appearance you prefer. It is essential that you keep a healthy lifestyle in order to do this. Just because those fat cells have been removed does not rule out the possibility of gaining weight or increasing the amount of fat in your body. Existing fat cells have the ability to grow.

The procedure CoolSculpting can help those who struggle to maintain a healthy lifestyle and believe they need to lose weight to stay motivated and keep their bodies in tip-top form.

CoolSculpting helps people regain their self-confidence. It’s no secret that men and women all over the world have issues with their body image at some point in their lives. According to recent studies, 47 percent of American women are insecure about their general body image in some way or another. You’ll experience a loss of confidence and self-esteem if you are self-conscious about your body image.

Eliminating your self-conscious fat pockets has positive effects on both your physical and mental health. An improved body image has been shown to reduce anxiety and sadness. A number of studies have demonstrated that persons who lose weight experience gains in their memory, focus, and problem-solving abilities.

Now that you know how the CoolSculpting procedure works and what it can do for you, are you ready to get started as you pave your road to better health? Here at SA Flawless Laser & Med Spa, we have a staff of qualified CoolSculpting specialists on hand to answer any of your queries. We will talk about your aesthetic objectives during your consultation and see if CoolSculpting is a good option for you.

What is Vitamin C Brightening and Why People are Choosing It
April 1, 2022

What Are The Major Differences Between Evolve Trim And Tite?
January 6, 2022

Skin Tightening With Evolve Tite: How Long Does It Take To See Results From Evolve Tite?
December 27, 2021